Over 1,500 mourners turned out for the funeral of singer Ronnie Drew in Co Wicklow this morning.

Hundreds of people packed all available spaces in the Church of the Holy Rosary, while others filled the parish hall next door and crowded around the grounds outside.

The mass, which was celebrated by local priest Fr Denis Quinn, was also broadcast on loud speakers to those outside.

A large group of Ireland's top musicians provided the music for the funeral mass.

The Taoiseach and the President were represented by their respective aides de camp and the congregation as a whole resembled a 'who's who' of Irish music, arts, and public life.

Ronnie Drew's son Phelim and daughter Cliodhna both spoke about their father and read poems in his honour.

The prayers of the faithful were read by family members, while Ronnie Drew's two sisters brought the gifts to the altar.

He has now been laid to rest at the nearby Redford Cemetery in Greystones.

The 73-year-old singer and musician with The Dubliners died in hospital on Saturday after a long illness.

He is survived by his two children and five grandchildren.

Mr Drew founded the Ronnie Drew Group in 1962 which later came to be known as The Dubliners.

While Luke Kelly was known for singing their soulful ballads, Mr Drew will be best remembered for his gravelly-voiced renditions of rabble-rousing folk songs like Finnegan's Wake and Dicey Reilly.

Ronnie Drew sang one of the band's biggest commercial hits when they entered the UK top 10 in 1967 with 'Seven Drunken Nights' and appeared on the BBC's Top of the Pops.

In 1987 they appeared once again on the show with Shane McGowan and The Pogues and performed their single 'The Irish Rover'.

Deirdre, his wife of more than 40 years, died last year. 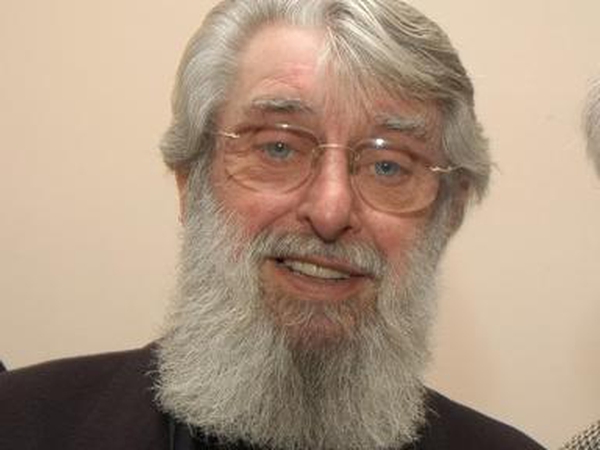