Ireland’s latest Lotto millionaire has collected his winnings from the National Lottery Offices.

Mr Smyth is the son of Des Smyth who played in the Ryder Cup team in 1979 and 1981 and was vice captain of the winning European team at the K Club in 2006.

He discovered that he was the winner of this, the 8th largest jackpot in the history of the game, only this morning when he checked his ticket on Aertel as he was having his breakfast.

He is currently studying for a degree in horticulture in Blanchardstown. 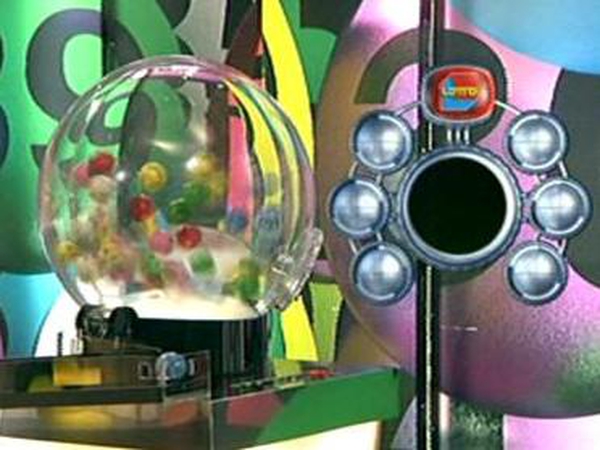