Minister for Education Batt O'Keeffe has insisted a decision to allow a girl in Cork to attend the city's last 'boys only' VEC college does not 'open the flood gates' to single sex schools.

Mr O'Keeffe said that schools would now have to be clearer on their enrolment policy.

The girl's mother had appealed to the Department of Education to force Nagle Community College in Mahon to enrol her daughter.

The VEC had argued that it was understood that they did not enrol girls.

Speaking this afternoon, Mr O'Keeffe said that the Department would be writing to single sex schools over the next two days, warning that if they were not clear in their enrolment policies they could face similar challenges. 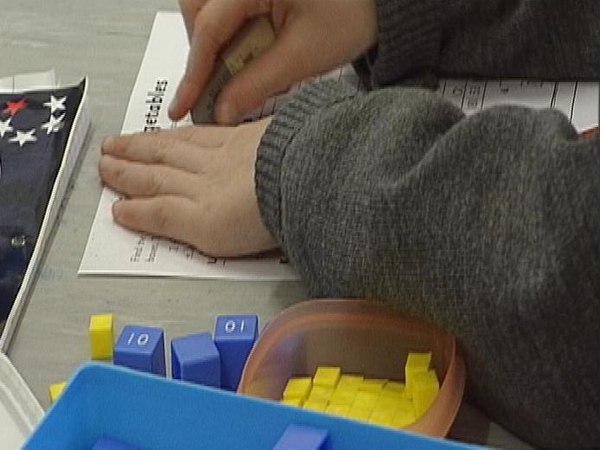