A challenge by four Protestant schools against the Department of Education's teacher redeployment scheme has been settled at the High Court.

The terms of the settlement were not revealed in court.

The four private Dublin secondary schools, St Andrew's in Booterstown, Rathdown Girls' School in Glenageary, Wesley College in Ballinteer and St Patrick's Grammar, Christchurch claimed the scheme interfered with their autonomy over who they can employ.

They were looking for declarations that the Minister for Education had breached their Constitutional rights by requiring them to accept teachers under the scheme because of the closure of a number of schools in Dublin.

The Minister denied the claims and the State also claimed the question of how to deal with surplus teachers was agreed with the social partners as part of the national agreement Towards 2016. 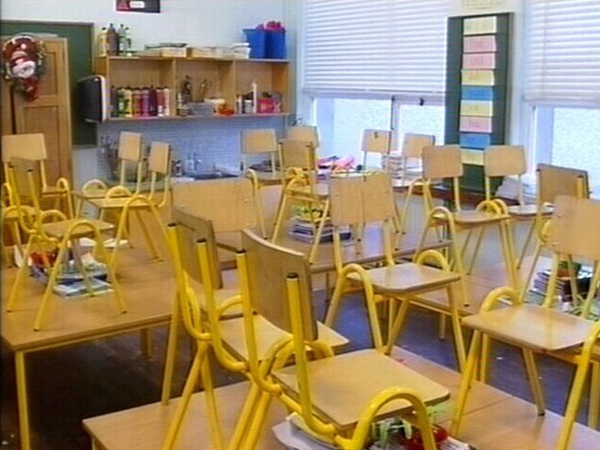