The Inland Waterways Association has warned that if controversial proposals to extract water from the River Shannon go ahead, the tourism sector could lose millions in revenue.

Up to 75 vessels, taking part in the annual River Shannon boat rally, are arriving this morning at Hodson Bay near Athlone, but the rally organisers have said that falling water levels are already threatening the navigation - even before the Dublin proposals swing into action.

The proposals to extract Shannon water have been made in an effort to deal with Dublin's drinking water shortage.

Dublin City Council is examining various options for new drinking water sources. It says a new water source will be required from 2016, when population and industrial growth will have been exhausted.

Dublin City Council says the studies are in their early stages and a final recommendation will not be made until 2009. 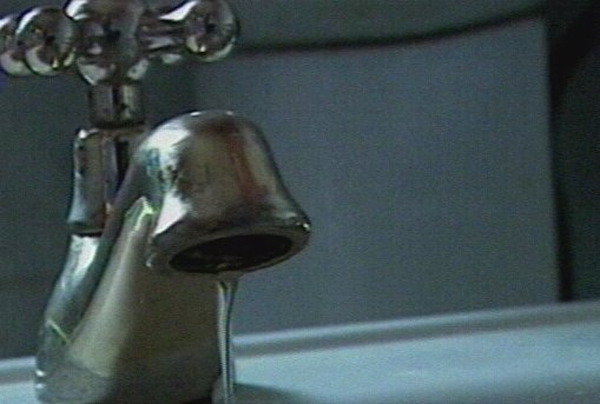