According to local authorities, more than 150 million litres of water are wasted every day in the Greater Dublin Region, mainly due to leaky pipes.

In a campaign launched today, the authorities are urging members of the public not to waste water.

According to the Department of the Environment, each person uses an average of 150 litres of water every day.

The campaign is also encouraging people not to let the tap run, to fix leaky taps, to have showers instead of baths and not to use hosepipes in their gardens.

Every day the Greater Dublin Region produces 520 million litres of drinking water, however, 28% is unaccounted for mainly through leaks.

For more information go to www.taptips.ie. 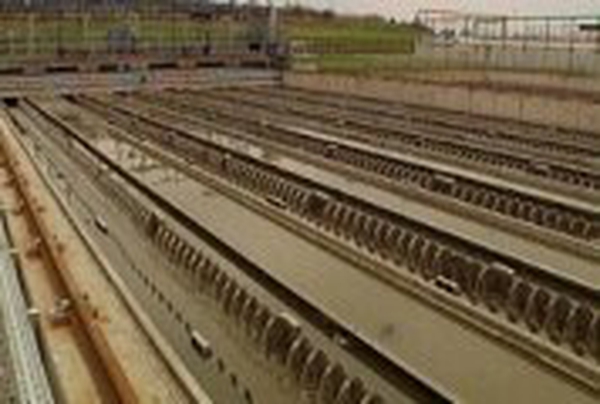