The Minister for Foreign Affairs has criticised an opinion poll released today, which found Irish voters would reject the Lisbon Treaty again if a second referendum was held.

Of those who expressed an opinion, 62% said they would vote No versus 34% for Yes.

Micheál Martin described the poll, which was carried out by Red C for UK campaign group Open Europe, as 'outside interference in our national debate'.

He said that he does not believe that Ireland has anything to learn from what he called an anti-EU body like Open Europe.

He said the Government had commissioned a study into the reasons behind the No vote and that this would inform future debate.

Mr Martin also questioned what had motivated the poll, which found that 53% of those polled would be less likely to vote for the Taoiseach if he called a second referendum.

The survey also suggests that the overwhelming majority of Irish voters are opposed to the holding of a second vote.

It shows that of those who did not vote in the June referendum, 57% said they would vote No and 26% would vote Yes if a second vote was held.

The poll also found that 17% of Yes voters would change their mind in a second referendum compared to 6% of those who voted No.

1,000 people were questioned for the survey between last Monday and Wednesday.

She said Mr Martin showed no concern about outside interference prior to the referendum vote when he and other ministers invited European political heavyweights to come to Ireland to urge the electorate to vote Yes. 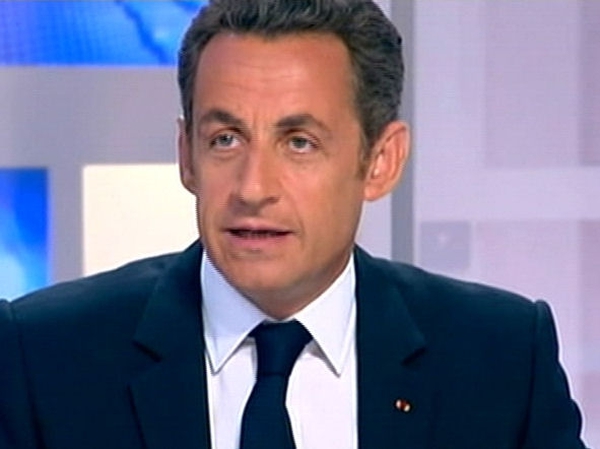