Overcrowding continues to be a major problem in Mountjoy Prison.

The 2007 Annual Report from the visiting committee says 570 inmates were imprisoned in Mountjoy in December last year and that such levels are unacceptable and contribute to a tense atmosphere.

The report notes that in the five-year period leading up to the end of 2006, just under 1,000 people were imprisoned for non-payment of debts.

A further 177 have been imprisoned since 2003 for refusing to pay fines incurred for not having a television licence.

The report also criticised as unacceptable the fact that inadequate sanitary facilities are in place.

Meanwhile, a report has said there is a constant overcrowding problem in Cork Prison and cell accommodation is old and outdated.

The Cork Prison visiting committee has also said the lack of proper cell sanitation and the practise of slopping out is unacceptable.

The committee also raised concerns about the difficulty in finding accommodation in the Central Mental Hospital when a prisoner becomes mentally ill.

Elsewhere, a report into Limerick Prison has recommended the Minister for Justice, Dermot Ahern, should consider permanently locating sniffer dogs in the prison in an effort to combat the use of drugs.

The visiting committee said it was extremely concerned about the availability of drugs within the prison and that the use of ultra sound technology to tackle the problem should be introduced. 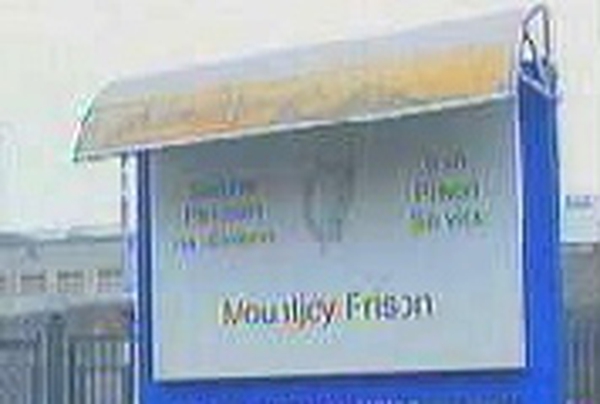