A proposal to replace stamp duty with a new property tax has been put forward by the National Economic and Social Council.

It says the idea should be considered by the Commission on Taxation.

The NESC also says Ireland has an obligation to focus spending on infrastructure, roads and training despite tight public finances.

Stamp duty is a levy on transactions but when property sales decline, as is happening now, it hits the Exchequer.

The council suggests a tax paid by all property owners continuously would be more equitable.

It would also mean the public finances would not be subject to such volatility.

The Minister for Social Affairs, Mary Hanafin, has said she personally would not like to see property tax introduced to replace stamp duty on house sales. 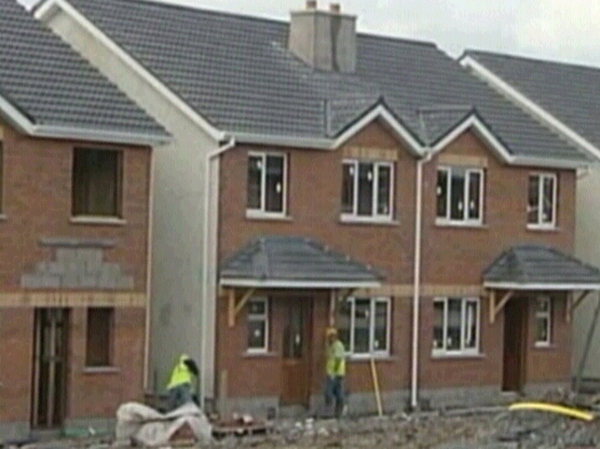