Homeowners are facing an increase in interest rates after the head of the European Central Bank gave a clear indication this afternoon that there would be a rise in the cost of borrowing next month.

The step will be taken in an effort to curb inflation in Europe that has been driven up by the dramatic surge in oil prices.

The ECB today left interest rates on hold at 4% but the bank's boss, Jean Claude Trichet, is believed to be deeply worried about rising oil prices.

At a press conference this afternoon he said the bank could decide to move rates a small amount to anchor inflation.

He added that it is not certain this will happen but it was possible.

Mr Trichet's unusually clear remarks point to a hike in rates from July. He said the bank was seeing similarities to previous oil price shocks.

Austin Hughes, economist with IIB bank, described the situation as a nightmare scenario for the Irish economy.

Earlier it emerged that the number of new homes registered in May fell by 48% compared with the same month last year, according to figures from home guarantee scheme HomeBond.

This means that figures for the first five months of 2008 are down 60% on the same period last year.

The HomeBond figures are seen as an indicator of future housing activity.

HomeBond is the bigger of two companies that provide registration figures, the other being Premier. 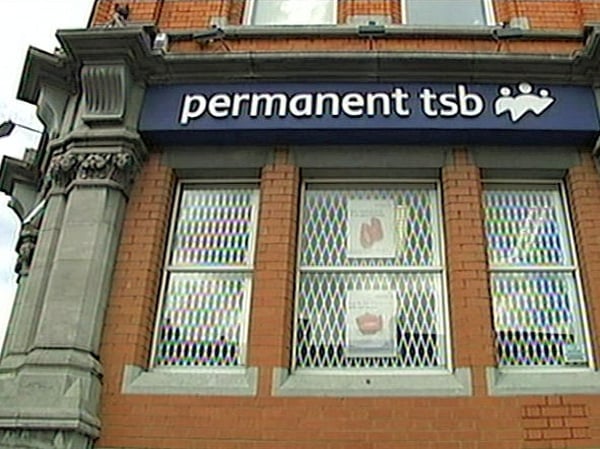