The Bombardier Aerospace company is to invest half a billion pounds at its Shortts manufacturing plant in Belfast.

The North's First Minister and Deputy First Minister have welcomed what they say is the biggest single investment announcement in the history of Northern Ireland.

The Canadian-owed Bombardier company is to press ahead with manufacturing a new range of C series, fuel efficient, 100 to 149-seater jets. Belfast is to get more than half a billion pounds of the new investment.

5,000 people are currently employed at the Belfast plant.

Between loans and grants, the British government is putting up £150m. Stormont's power-sharing administration lobbied heavily for that support.

Peter Robinson said today's announcement is a success for the the Stormont administration. He said the investment would not have happened without a devolved government in place.

The Bombardier aerospace company is to invest over half a billion pounds in Northern Ireland. 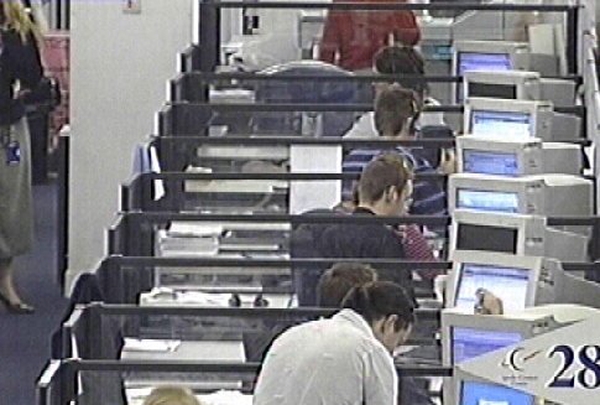