The number of people signing on the Live Register rose by more than 19,000 last month - the highest monthly increase ever.

Latest figures from the Central Statistics Office show the total number of people on the dole is now 220,811, which is a ten-year high.

The number of job seekers signing on for dole payments rose by almost 1,000 per day during the month of June. The increase during June was evenly split between men and women.

The total increase in unemployment during the month was 19,055, which is 47% higher than the previous monthly record back in 1986.

On Tuesday, the Department of Finance said the surge in unemployment this year would cost the Exchequer an additional €500m in welfare payments.

Minister for Finance Brian Lenihan said it was important to point out that new jobs have been created this year.

He said a lot of positives remain in the Irish economy.

He said: 'Since the last election, when the Fianna Fáil Government scraped back into power on the back of false economic promises, at least 54,000 people have lost their jobs and the live register has risen by a third.'

He claimed that Fianna Fáil was not telling the truth when it claimed that the economic downturn was because of the global credit crunch.

Mr Varadkar added that no other EU country, except Spain, was experiencing the same surge in unemployment.

Meanwhile, a Shannon-based technical support company has refused to comment on reports that it is to make 83 people redundant.

It is understood that 83 workers are to be laid off over the next three months at Sykes Enterprises in Co Clare.

Sykes provides technical support services for a number of companies, mainly in the IT and communications sectors.

It is understood workers were told the news yesterday. 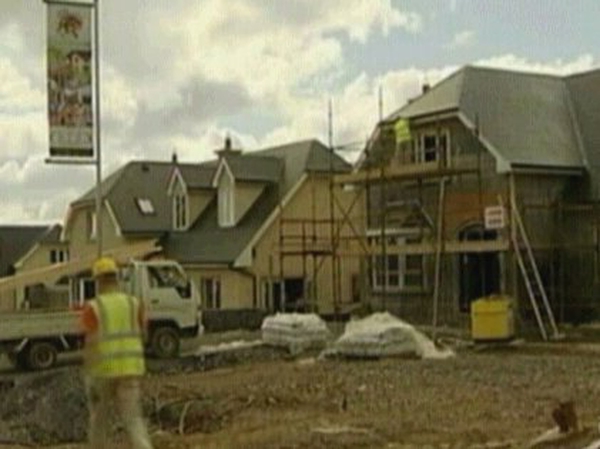