Taoiseach Brian Cowen has urged people to stop talking as if the economy is facing Armageddon.

Mr Cowen said the fundamentals of the economy are far stronger than had been the case in previous decades.

What is needed now is calm consideration of what action should be taken, he added.

Mr Cowen said Minister for Finance Brian Lenihan would be announcing the Government's plan of action after next week's Cabinet meeting.

Fine Gael has meanwhile proposed a range of measures, including scrapping pay hikes for ministers and senior civil servants, to deal with the downturn in the economy.

Fine Gael Finance Spokesman Richard Bruton said the main danger facing the country now is posed by a Government in denial about the economic realities.

The party contends that the sharp downturn in the Irish economy is not due to international factors but to Government neglect and mismanagement, particularly in its handling of the construction sector.

It says that action must be taken now if future hardship is to be avoided.

It proposes scrapping pay hikes for ministers and civil servants, and clawing back increases already paid to some senior officials.

The number of junior ministers should be cut by at least three and €400m should be released from what Fine Gael says is Ireland's failed decentralisation programme.

The party also proposes changes in VAT and stamp duty, but the fundamental thrust of its programme is towards public sector and budgetary reform which it says is needed now more than ever.

Launching the plan Richard Bruton dismissed warnings about pessimistic forecasts; people do not talk down the economy, he said, bad policies drive it down. 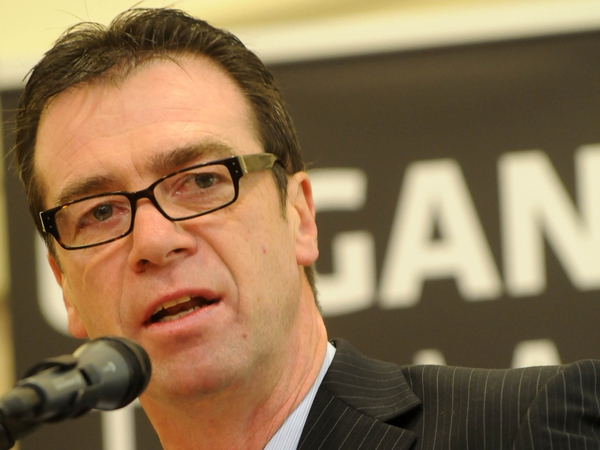