Unions arriving for today's pay talks at Government Buildings have warned that there will be no deal involving pay cuts.

Unions, employers and the Government are attempting to reach a new national wage agreement amid growing concern about the worsening economic situation.

General Secretary of the Mandate trade union John Douglas said that his members in low-paid sectors could not afford cuts in salaries as prices for food and fuel continue to rise.

Unions also warned that any cutbacks in services, particularly health and education, would be deal breakers.

Larry Broderick of the Irish Bank Officials Association acknowledged that there were challenges in the economy, but said workers were being subjected to a pre-emptive strike by employers and the Government.

The employers lobby group IBEC stressed that the economy was under pressure, with 7,000 people joining the Live Register each month.

IBEC's Director General Turlough O'Sullivan said that employers remain committed to social partnership and that any new deal must be good for Ireland and good for jobs.

Taoiseach Brian Cowen has warned that painful cutbacks are on the way as Exchequer returns have already experienced a shortfall of €1.2bn this year.

The economy is in decline and the Government is powerless to control some of the key international factors involved, including oil and food prices.

Serious cutbacks are on the way in a bid to balance the books, the Government has said.

The latest economic returns out on Wednesday will set the economic backdrop for negotiations.

For the last week, employers and unions have been sniping at each over the airwaves. IBEC wants continued investment in the national plan, but a pay freeze for workers.

Also on the agenda are tricky non-pay issues including pensions, agency workers, and collective bargaining rights.

Many believe these talks could drift on into the autumn, if they do not break down completely. 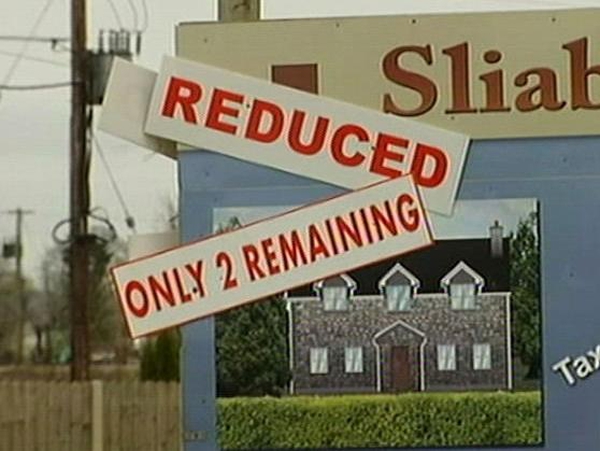