A man has admitted pointing a gun at a garda and threatening to kill him in the course of the robbery.

More than €700,000 was robbed from the Allied Irish Bank in Crumlin two years ago.

49-year-old Daniel Hamill from Clanmaurice Road in Donnycarney, Dublin was dressed in a wig, sunglasses and a red dress when he committed the robbery two years ago.

He and his accomplice had loaded two semi-automatic pistols and 34 rounds of ammunition when they were arrested with the cash in the car park by armed gardaí.

The Circuit Criminal Court was told they had the keys to the bank and that the other raider absconded while out on bail and a bench warrant has been issued for his arrest.

Hamill is to be sentenced next Thursday. 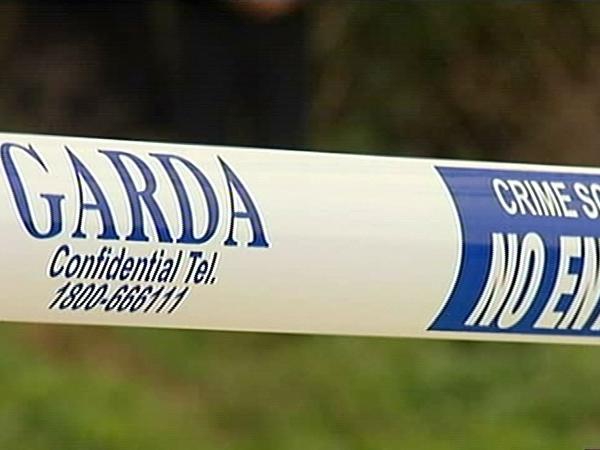 Arrests made in robbery investigation