The High Court in London has rejected a lawsuit that sought to block Britain's ratification of the Lisbon Treaty.

The treaty was defeated in a referendum in Ireland earlier this month.

Businessman Stuart Wheeler had brought the case to try to force the British government to block ratification claiming there was a 'legitimate expectation' of a public vote.

Afterwards, Mr Wheeler insisted he had high hopes of winning on appeal.

The High Court judge called on the British government last Friday to delay the formal ratification until he had ruled on the legal challenge.

The treaty is already in jeopardy after the referendum defeat and must be adopted by all 27 EU members to take force.

It replaces an EU Constitution that was rejected by French and Dutch voters in 2005. This time around, Ireland has been the only country to allow its voters a say in a referendum.

The British government had promised a referendum on the EU Constitution before it was scuppered, but says it did not need one on the Lisbon Treaty, and parliament has now approved it for ratification.

Britain says it stands by the principle that the treaty cannot come into force without Irish consent, but other EU members are still entitled to proceed with ratification.

18 other countries have ratified the treaty, which will come into force on 1 January next year if all 27 ratify it by then. 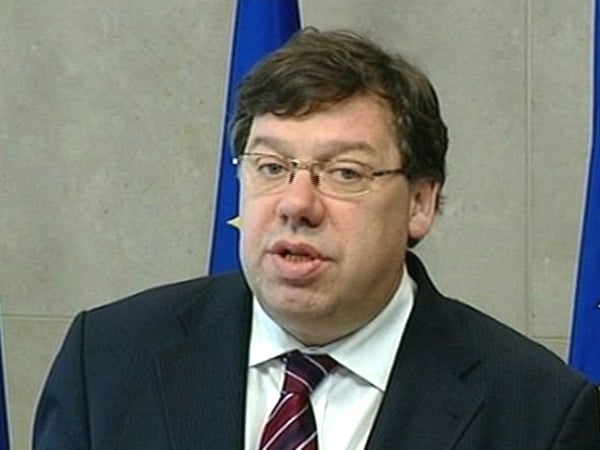