At least 37 miners are missing after an underground gas explosion at a colliery in Ukraine's Donbass coalfield.

Three miners were injured in the blast that happened early this morning about 1km underground at the Karl Marx pit in the Donetsk region, the heart of the coalfield.

Gas explosions are a frequent occurrence in Ukraine's outdated mines, many of which are loss-making and date from the 19th century.

Three explosions at the Zasyadko mine in Donetsk late last year killed 106 men in two weeks. 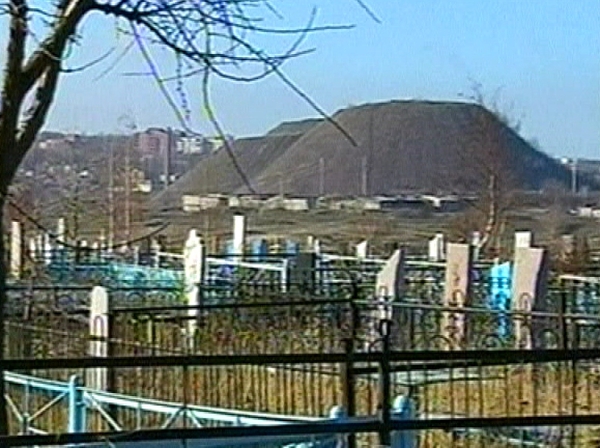