Rescuers are searching for 28 Ukrainian miners still missing 1,000m underground after a coal mine explosion that left 72 dead.

28 mine employees have so far been hospitalised.

Ukraine's President, Viktor Yushchenko, has visited the site and three days of mourning have been declared in the Donetsk region, in eastern Ukraine.

The gas explosion occurred early on Sunday deep underground in one of the country's largest coal mines, Zasyadko, which employs 10,000 people and produces up to 10,000 tonnes of coal every day.

It took most of Sunday to localise the fire that swept through the mine after the blast, while rescue work was also inhibited by collapsed construction material.

456 people were working in the mine at the time of the incident. 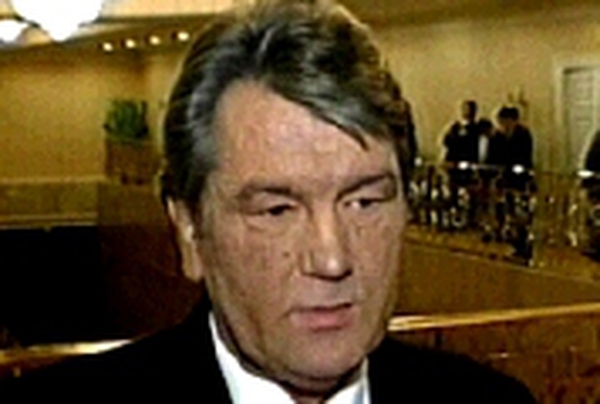