Another opinion poll has found a big increase in opposition to the Lisbon Treaty.

However, according to the Red C poll in tomorrow's Sunday Business Post, the Yes side is marginally ahead.

The poll also found that among those who say they are certain to vote, the Yes side is even further ahead.

However, like the poll in the Irish Times, it shows the No side gaining more, 6% to 39%. 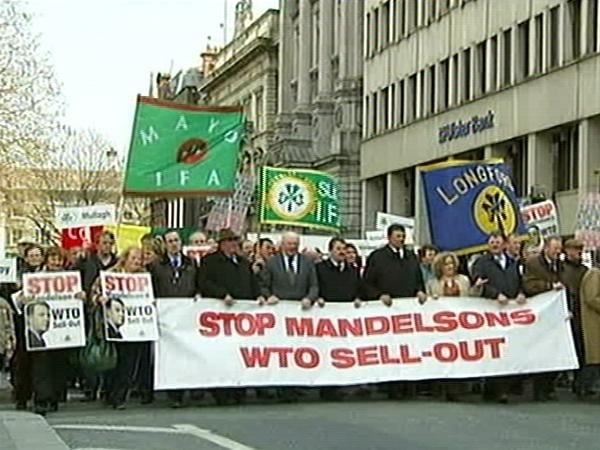