A key prosecution witness in the trial of a man accused of murdering Robert McCartney has revealed he met senior IRA figures four times in the aftermath of the killing.

Brendan Devine told the Belfast Crown Court that he was told to 'tell the truth' about what happened.

Mr Devine who was a close friend of Mr McCartney was giving evidence from the witness box for a second day. 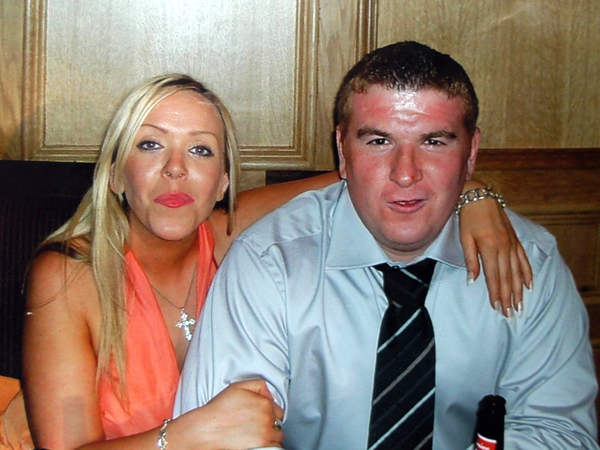