An appeal by three Mayo men, who were convicted of assault at a protest near the Shell terminal, has been adjourned.

The men were convicted for assaulting Garda Sergeant Donal Glennon during the protest on 12 October 2006 at Bellanaboy.

The appeal was due to take place at the circuit court in Castlebar this morning.

Judge Rory McCabe told the court that he has a personal conflict in dealing with the case and would not be able to hear it.

The appeal is to be mentioned at the 10 June sitting of the Circuit Criminal Court in Castlebar, and has been put back for hearing until the September court sessions.

Judge Mary Devins, who visited the scene of the protest at Bellanaboy during the district court hearing, ruled that the men had formed a scrum and charged the garda sergeant, causing him to fall into a ditch.

The men denied the charges. 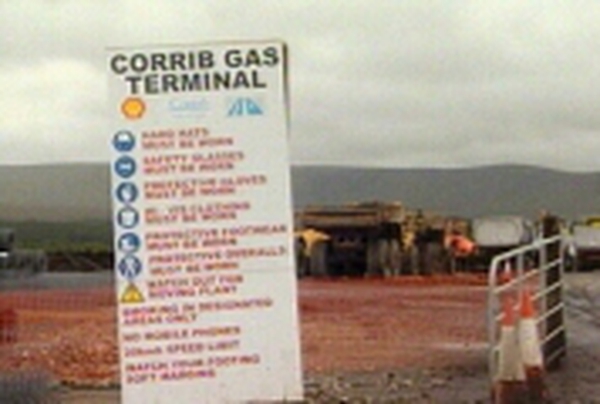