The three men arrested in connection with a series of raids in Limerick today have been released from custody.

Files are being prepared for the Director of Public Prosections.

The offices of a number of solicitors and accountants were among more than 150 premises searched this morning in a massive garda operation in Limerick.

Drugs, documents, firearms and cash were seized during raids on 120 private residences, 15 professional offices, seven business premises and a number of other properties.

Gardaí described the raids as one of the biggest garda operations against criminal activity ever mounted in the State.

It is understood to be aimed at the activities of those involved in feuding in the city.

Gardaí from Limerick, Clare, Cork and Kerry, along with officers from the Criminal Assets Bureau, the National Bureau of Criminal Investigation, the Garda Bureau of Fraud Investigation backed up by the Emergency Response Unit all took part in what was dubbed 'Operation Platinum'.

It had been planned for months and began at dawn this morning.

A huge amount of documentation - including bank details, credit union books and computer equipment - was seized, as well as over €100,000 in euro and sterling denominations.

Two firearms were recovered, as were cocaine, heroin and ecstasy worth €200,000. 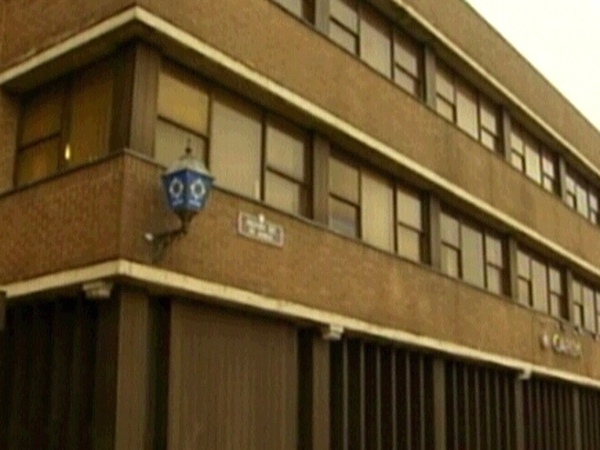