Ken Livingstone has been defeated by Conservative party candidate Boris Johnson in the London mayoral election.

The defeat comes after huge losses suffered by the Labour Party in the local elections in England and Wales.

After the announcement, Mr Livingstone, who has held the post for the past eight years, accepted the blame for his defeat.

The result, which was announced late last night, will put further pressure on Prime Minister Gordon Brown, after Labour suffered heavy losses in local elections across England and Wales.

It was the culmination of a disastrous day of local election results for Labour.

Just before midnight Mr Johnson was declared the first Conservative mayor of London since the job was created eight years ago.

A record turnout of 45% meant the count lasted hours longer than had been anticipated, with both Mr Johnson and Mr Livingstone polling over a million votes each.

After second preferences were allocated Boris Johnson had a six-point margin over Ken Livingstone.

Boris Johnson had been dismissed as a joke by many when he first stood for mayor.

But he now controls a budget of more than £11bn with responsibility for transport, policing and planning for a four-year term that will end just weeks before the 2012 Olympic Games open. 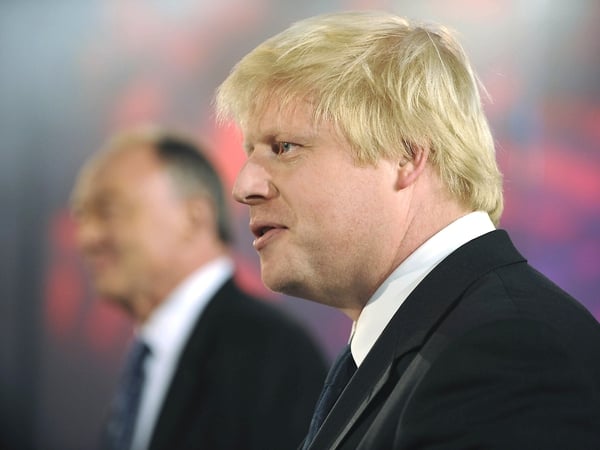 Johnson on course to be London's mayor