The State's bioethics advisory body has said it supports the use of embryos for stem cell research, but only in a carefully regulated way.

In a report published today the Irish Council for Bioethics has backed the use of embryos left over from in vitro fertilisation procedures for stem cell research. These are embryos that are otherwise destined to be destroyed.

The council says it believes embryos should be granted 'significant' moral status rather than 'full' moral status.

But it says this moral status needs to be balanced against the status of people with serious illnesses who could benefit from therapies derived from embryonic stem cell research.

The ICB says it supports the use of therapies or the importation of stem cells derived from embryos. But it believes the creation of embryos specifically for research is not currently justified.

The ICB has criticised the failure to provide a comprehensive regulatory system to govern stem cell research. It says this failure undermines the moral value of the embryo and may also hinder developments in research here.

It has called for the establishment of a State-funded regulatory authority to oversee embryo research. 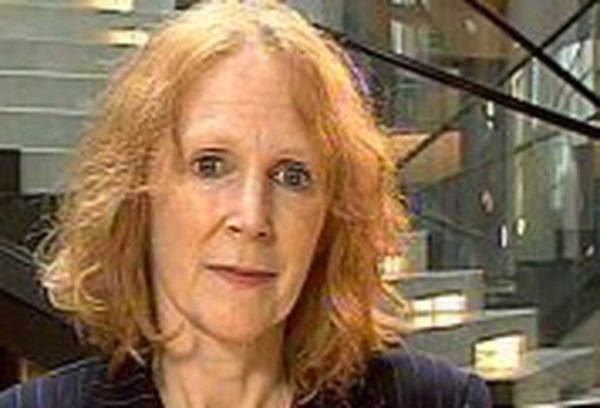