Labour Party TD Kathleen Lynch has apologised to the victims of a rapist for writing a letter testifying the good character of his parents.

Last Friday, 31-year-old Trevor Casey was given a 14 year jail sentence, with one suspended, for the rape of two teenage sisters in Cork.

During the trial, the letter from the Cork North Central TD was presented to the judge by his defence counsel.

In a statement today, Ms Lynch said she now accepted that it was inappropriate for a TD to get involved in any way in a case of such seriousness, and that she deeply regretted it if her action had added to the victims' ordeal. 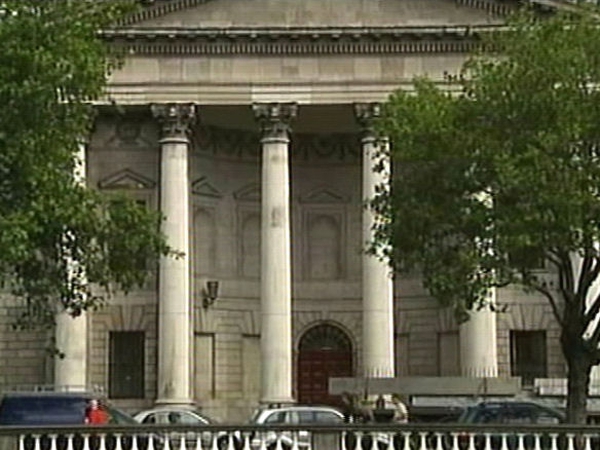