After a Requiem Mass at St Mary's Pro-Cathedral, thousands of mourners lined the streets of Dublin city centre as Dr Hillery's funeral cortege was given a military escort to the cemetery.

Watch the Requiem Mass in full

Tánaiste Brian Cowen delivered the graveside oration before Dr Hillery was laid to rest beside his daughter Vivienne.

Mr Cowen said Dr Hillery will be remembered with the greatest respect and the deepest admiration, saying 'he embodied all that is noble and good in a man, a doctor and a public servant.'

He said Patrick Hillery's legacy would be a peaceful, highly educated, confident Republic.

Brian Cowen described the late Dr Hillery as a humble man of simple tastes, he said his career of service should be a model for people to follow and replicate.

He said Patrick Hillery was a proud son of Clare, a true son of Ireland who attained the highest office but never once sought personal advantage.

The Fianna Fáil leader-elect said being asked to deliver the oration was great honour for him.

Hundreds of mourners, including members of the Oireachtas, judiciary and diplomatic services, had joined the Hillery family at the Requiem Mass.

President McAleese and Taoiseach Bertie Ahern both read during the Mass.

Dr Hillery's nephew, Fr Des Hillery, in his homily, said his uncle's sense of fairness, kindness and hard work were based on values he grew up with at home.

Patrick Hillery’s wife Maeve, Fr Hillery said, was a constant companion and a fearless supporter with whom he shared more than 50 years of marriage.

Dr Hillery's grandchildren brought gifts to the altar including his sailing cap and a painting of his house at Spanish Point in his native Co Clare.

At the request of the Hillery family, 'The Last Rose of Summer' was played before the coffin was lowered into the ground.

LUAS Red Line services are also returning to normal after only running between Tallaght and Smithfield stations earlier.

A programme on the political life of Patrick Hillery will be broadcast tonight at 11.40pm on RTÉ 1 Television and RTE.ie/live 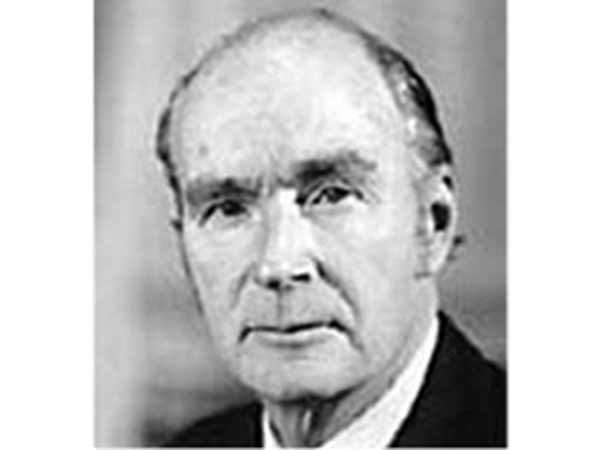