Tributes to former President Patrick Hillery’s life and work have been paid by political leaders past and present.

President Mary McAleese was one of the first to pay tribute to Dr Hillery's contribution as President.

She said Dr Hillery was involved in every facet of policy-making that paved the way to a new, modern Ireland. Today, she said, we detect his foresight and pioneering agenda everywhere.

Mrs McAleese praised his efforts to have the escalating conflict in Northern Ireland raised at the UN, which, she said, is now regarded by many as the beginning of an international dimension to peace-building.

The President said Dr Hillery's innate sense of justice as European Commissioner had achieved equal pay for women throughout Europe.

She said Dr Hillery was a great patriot, a great public servant, and an extraordinarily humble man. She said he was a man who never looked for any kind of recognition or thanks, but deserved them because of his long career in many different areas.

The Taoiseach said that Dr Hillery's entire career sums up what is best about politics and public service. He said Dr Hillery was a man of great integrity, decency and intelligence. Mr Ahern said that Dr Hillery contributed massively to the progress of our country and is assured an honoured place in Ireland's history.

Tributes have also been paid by other political leaders.

Labour leader Eamon Gilmore said he was one of the most admired and respected figures in Irish politics, while PD leader Mary Harney described Dr Hillery as a man of ability, energy and integrity. 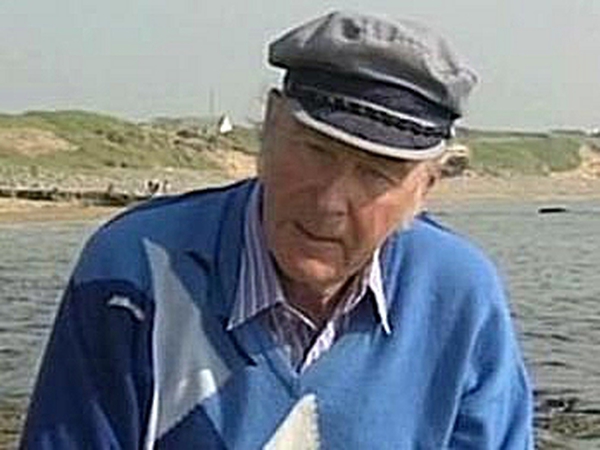