The German Chancellor, Angela Merkel, has appealed to the Irish people to vote yes to the Lisbon Treaty in June's referendum.

Speaking at Dublin Castle on a visit to Ireland, Chancellor Merkel said the treaty would improve the functioning of the European Union.

She also said it would allow Europe to be more effective in tackling global issues like climate change and energy supplies.

It was during the German presidency of the EU last year that the plan to replace the failed EU constitution with the Lisbon Treaty was agreed.

This evening, she meets the Taoiseach to discuss the ratification of the Lisbon Treaty in Ireland, and the ongoing World Trade The Chancellor's visit has been criticised by Libertas.

The anti-Lisbon Treaty campaign group accuses the Government and Fine Gael of a U-turn on their previous policy of discouraging foreign leaders from visiting Ireland during the referendum campaign.

Watch the German Chancellor's address to the National Forum on Europe 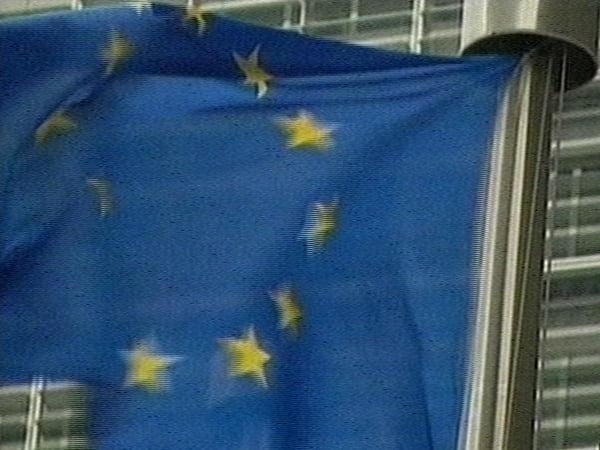