A group opposed to the Lisbon Treaty has launched its campaign ahead of this summer's referendum on the issue.

The campaign, which is called 'Facts, not politics', will see a large public awareness drive take place between now and June.

Libertas says it is a pro-European organisation, but says the Lisbon Treaty takes a huge step backwards and replaces previous treaties with new language which is negative for Ireland and the EU.

The group claims the treaty opens up a back door to increased taxes in Ireland that we would effectively be powerless to control.

Libertas also says the treaty will increase compliance costs for businesses and will weaken Ireland's voting right on the European Council by 60%. 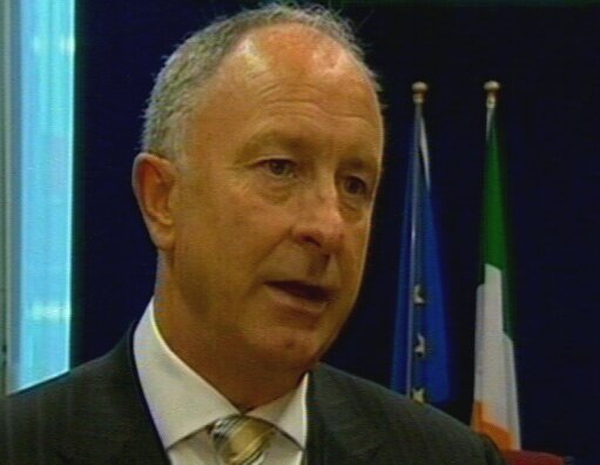