US authorities have removed 534 women and children from the sprawling Texas compound of a polygamist sect under investigation for sexual and physical abuse.

A judge has ordered every child removed from the ranch, owned by  the Fundamentalist Church of Jesus Christ of Latter Day Saints, because they were deemed to be either victims of abuse or at  imminent risk of harm.

In all, 401 children have been removed since Friday and 133 women have chosen to stay with them in protective custody, said a spokeswoman for Texas Child Protective Services.

Officials would not say how many people remained on the sprawling 1,700 acre complex but said they are restricting access both in and out of the ranch. The men are not currently allowed to visit the women and children.

The raid began Thursday after authorities received a call from a 16-year-old girl who claimed she had been sexually and physically abused and had given birth to a child fathered by her 50-year-old husband.

Authorities have not yet identified the girl among those bussed off the ranch near Eldorado, Texas and being housed in a nearby community centre, school and Baptist church.

Tensions rose on Saturday when church members blocked authorities from searching their temple in an hours-long standoff, but police were eventually allowed in without incident.

The YFZ (Yearn For Zion) ranch, 411km southwest of Dallas, Texas, is linked to Warren Jeffs, an avowed polygamist who is now behind bars.

Mr Jeffs, who was considered to be the sect's prophet, was arrested near Las Vegas in 2006 and sentenced to life in jail for being an accomplice to rape. He also faces federal charges in Arizona and Utah.

The vast Texas ranch was bought by the sect in 2003 and has been kept under surveillance by the authorities.

It has about 30 to 35 residential buildings and another 30 outbuildings.

The mainstream Mormon church, The Church of Jesus Christ of Latter-day Saints, renounced polygamy more than one century ago as a price of Utah's admission to the United States.

It now excommunicates members who engage in the practice and disavows any connection with the FLDS church.

Members of the FLDS church are known to live in Utah, Nevada, Arizona, Texas, Colorado, South Dakota and British Columbia. 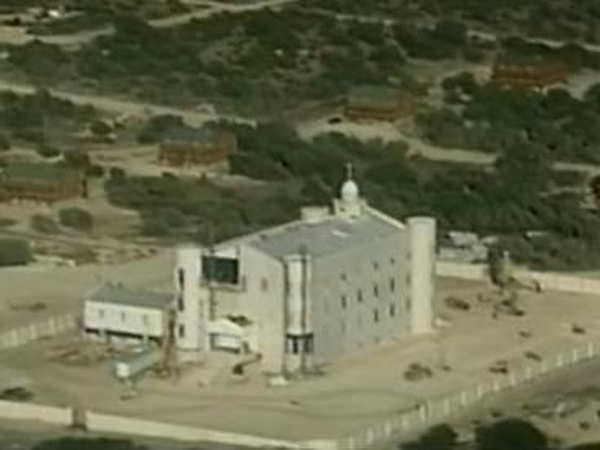