A total of 17 people were arrested yesterday during disturbances in Finglas, Dublin.

Seven cars were burned out, in violence involving up to 200 people.

It is understood alcohol-related trouble started early and culminated with motorists being dragged from their cars by youths.

Gardaí started to receive calls about dangerous driving and attempted car thefts in Finglas at about 10am yesterday.

At noon, gardaí dealt with three incidents of dangerous driving and one hijacked car in the Berryfield Road/Glenties drive area.

A car that had been reported in relation to dangerous driving had been set alight and Dublin Fire Brigade attended the scene.

A short time later a van was set alight when a petrol bomb was thrown at it.

Around 60 youths were gathered at the scene at the time.

The Public Order Unit was dispatched to the area and the crowd was dispersed.

At least six vehicles were removed from the Cardiffsbridge Road and Berryfield Road by Dublin City Council.

Yesterday evening at 5.30pm, more cars were attacked and another car was hijacked on Cardiffsbridge Road.

Local Councillor Dessie Ellis said the disturbances were drink-fueled and involved children as young as 10.

During the operation, 17 arrests were made at different times and different locations. 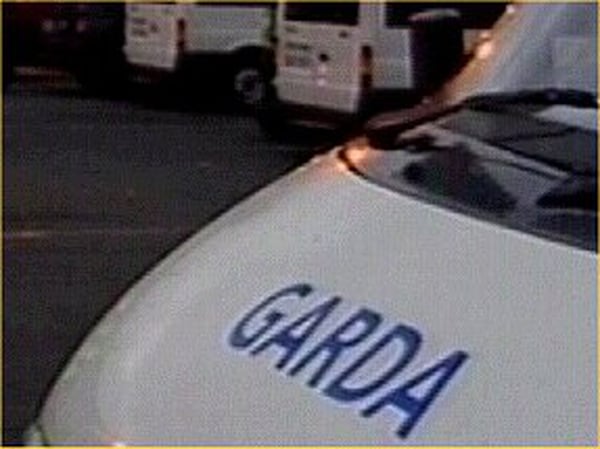