Around 400 members of the Reserve Defence Forces took part in a major training exercise in the Wicklow mountains today.

The exercise took place in the Glen of Imaal.

The troops were supported by armoured vehicles and heavy artillery.

Engineers, signals, medics, military police and logistics were also involved in the exercise.

An army spokesperson said the aim of the exercise was to raise the level of performance of reserve troops with a view to deploying them in operations alongside permanent members of the Defence Forces. 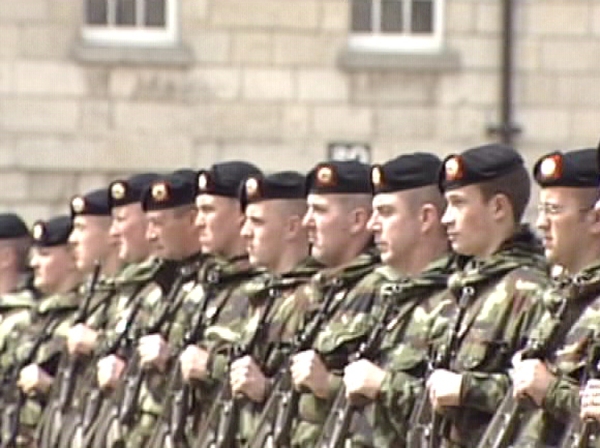