A former Labour Party councillor has testified that he forgot to inform the Mahon Tribunal about a £5,000 donation from developer Owen O'Callaghan.

John O'Halloran said he also forgot about a £500 payment he received from Frank Dunlop after the inquiry first interviewed him about payments.

Mr O'Halloran lobbied his fellow Labour Party councillors in favour of Owen O'Callaghan's Quarryvale development. His party was opposed to it.

He said Mr O'Callaghan gave him a political donation of £5,000 in November 1993 but accepted there was no election at the time.

He denied Mr O'Callaghan's account that he had requested it because he had to leave the Labour Party over his support for Quarryvale.

But Mr O'Halloran admitted he had approached Mr O'Callaghan to secure a franchise to sell food to construction workers at Quarryvale from 1997 and had secured jobs on the development for four individuals.

He said he had 'misunderstood the time scale' when he denied receiving any money from Mr O'Callaghan during a private interview with the tribunal in March 1999.

Mr O'Halloran received a £500 cheque from Mr Dunlop two months after the interview in 1999 but he said he forgot to include this in his tribunal statement submitted in January 2000.

He said he could not categorise this donation because he dropped out of that year's local elections.

Mr O'Halloran, who signed and proposed motions in favour of Quarryvale and also received a by-election contribution of £2,500 from Mr Dunlop in 1996, denied the payments were made in return for his support. 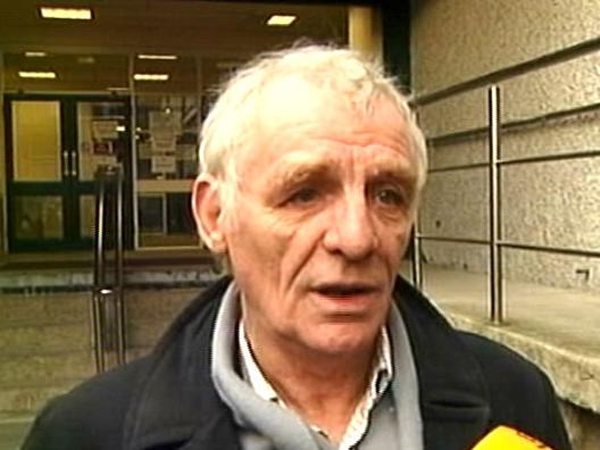