A 54-year-old Dublin woman has been charged in connection with the killing of Farah Swaleh Noor.

Kathleen Mulhall, mother of Linda and Charlotte Mulhall who have both already been convicted in connection with the death, was charged by detectives at Mountjoy Garda Station tonight.

Two detectives travelled to London to meet Kathleen Mulhall who has been living in the United Kingdom for the past few years.

Ms Mulhall agreed to return to Ireland of her own free will with the detectives.

She flew back to Dublin this afternoon and was questioned at Mountjoy Garda Station.

This evening she was charged with aiding and abetting another person in the concealment of a crime in relation to the killing of Mr Noor.

The 38-year-old who was originally from Kenya had lived in Ireland since 1999.

His dismembered and decapitated body was found in the Royal Canal near Ballybough Bridge in Dublin in 2005. 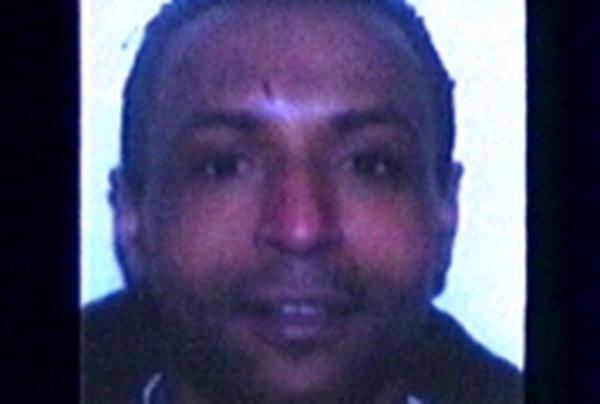