An opinion poll published today indicates that nearly two thirds of voters have yet to decide how to vote in the planned referendum on the Lisbon Treaty.

Only 12% of people believe they have a satisfactory knowledge of what is in the treaty.

However, the poll which appears in today's Irish Times suggests that of those voters who have made up their minds, supporters of the agreement are leading the way.

Ireland is the only EU country holding a referendum on the Lisbon Treaty, and the vote has to be held some time this year.

The tns/MRBI poll for The Irish Times shows that 26% say they will vote yes, an increase of one point since the last poll in October.

10% said they would vote no, which is a fall of three points.

A massive 64% say they do not know how they will vote.

When asked if they were happy with their level of knowledge of the treaty, 68% said they were not. And 21% did not know whether they knew enough.

Meanwhile, Minister for Agriculture Mary Coughlan has said the Government will be taking a decision imminently on when the campaign on the Lisbon Treaty will begin.

Ms Coughlan said the Government had not decided yet when the referendum would take place. 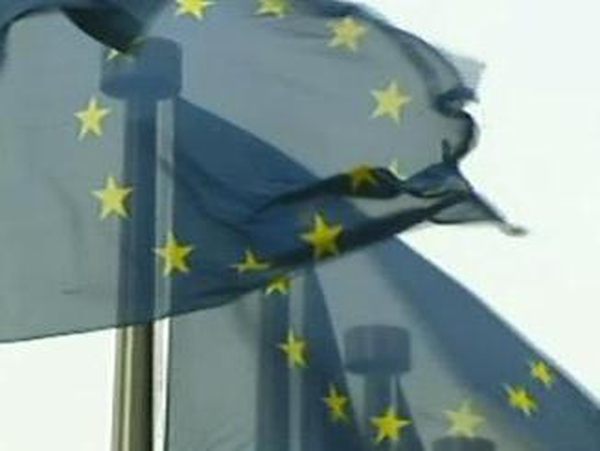 Leaflet campaign from 'No to Lisbon' group