The director of the Simon Wiesenthal Center Europe has described comments made by President Mary McAleese at the Hunt Museum in Limerick yesterday as 'uncalled for'.

The President said yesterday that accusations made by the centre that the Hunts and their collection were associated with Nazis had diminished the name of Simon Wiesenthal.

In response, Dr Samuels told RTÉ News that this was uncalled for.

He said the provenance of the Hunt collection has not yet been proven, and that the Wiesenthal Center will publish its own report in the next three months.

The centre was best known in the past for bringing former members of the Nazi regime to justice.

Its aims now are to confront antisemitism, hate and terrorism, promote human rights and dignity, defend the safety of Jews worldwide and teach the lessons of the Holocaust for future generations.

In 2004 the director of the centre's European branch, Dr Shimon Samuels, wrote to President McAleese requesting that she retract the Museum of the Year award given to Limerick's Hunt Museum.

He alleged that the Hunts, who founded the museum, had had Nazi links and that they had done business with dealers in art looted by Nazis.

Following an investigation, US expert Dr Lynn Nicholas said last year that there was no proof that these allegations were true, a verdict welcomed by the museum. 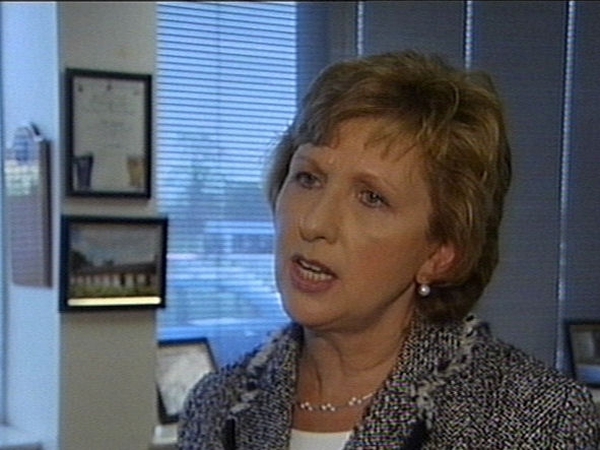