EU leaders meeting in Lisbon have signed the treaty to reform the institutions of the Union. It is to be called the Lisbon Treaty.

The British Prime Minister, Gordon Brown, did not attend the signing ceremony due to to a parliamentary committee hearing.

He has now signed the treaty after travelling to Portugal.

The treaty will change the way the EU governs itself, envisaging the creation of an EU President and the scrapping of many national vetoes.

It now has to be ratified in all 27 member states before it can come into force.

Ireland is the only country which will have a referendum on the matter.

The treaty is designed to streamline the internal workings of the EU to make it a more effective player on the world stage.

EU leaders say it marks the end of more than 15 years of wrangling over the way the EU institutions work. Now they want to use those institutions to address big issues like climate change, globalisation and energy supply.

They aim to have the treaty come into force in just over a year, on 1 January 2009.

The Taoiseach, Bertie Ahern, said that this is a historic day for the European Union.

He said the treaty will provide the EU with the means to meet the challenges facing it as a union of 27 member states.

He added that Ireland has been a huge beneficiary of EU integration and that the union is crucial to our future well-being.

The full text of the Lisbon Treaty

Sean Whelan, Europe Editor, examines the why and the how of the reform treaty. 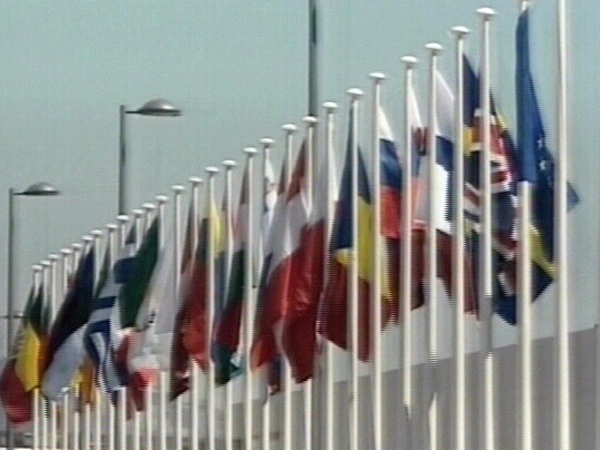