An investigation has been launched following the theft of 450 kegs from the Guinness Brewery on Victoria Quay in Dublin.

180 kegs of Guinness, 180 kegs of Budweiser and 90 kegs of Carlsberg were taken in the robbery.

A man driving a truck drove into the brewery yard at around 4pm yesterday afternoon and stole a trailer containing the drink, which has an estimated value of €64,000.

It is understood there were a number of trailers stored ready for delivery in the yard at the time.

The driver attached one of the trailers containing the 450 kegs to his cab and drove out of the yard through the main gates.

The robbery was discovered a short time later and gardaí were called. The empty trailer was later discovered in Slane Hill in Co Meath.

In the run up to Christmas there are usually over 250 truck movements both in and out of the complex every day.

Detectives are now examining CCTV footage from the Guinness complex and surrounding area.

Anyone with information on the roughly 40,000 missing pints is asked to contact Kevin Street Garda Station on 01 6669400. 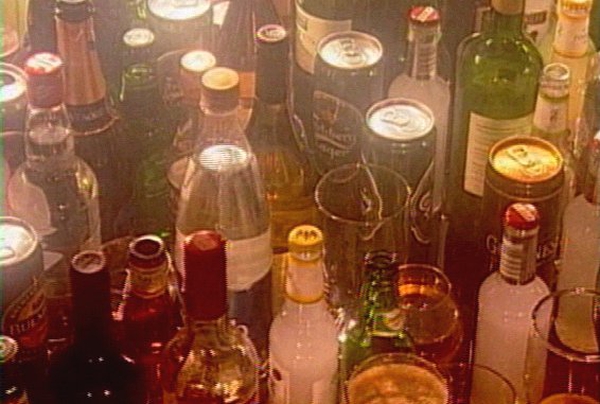