New research indicates that more than 170 native Irish species of flora could be threatened with extinction as a result of climate change in Ireland by 2050.

The research was published to coincide with the launch of a €15m Government campaign on the dangers of global warming and what can be done about it.

The five-year strategy focuses on boosting public awareness, promoting changes in behaviour and bringing about a big reduction in Ireland's greenhouse gas emissions.

The campaign is described as a key element of Ireland's National Climate Change Strategy, which aims to bring Irish production of greenhouse gases in line with commitments under the Kyoto Protocol.

Taoiseach Bertie Ahern and Minister for the Environment John Gormley provided details on the campaign.

Ireland's emissions are supposed to be only 13% above 1990 levels, however they are currently at 25% and it is expected the next update from the EPA will show the country going in the wrong direction.

It is hoped raising awareness in both the public and private sectors will contribute to significantly lowering emissions. 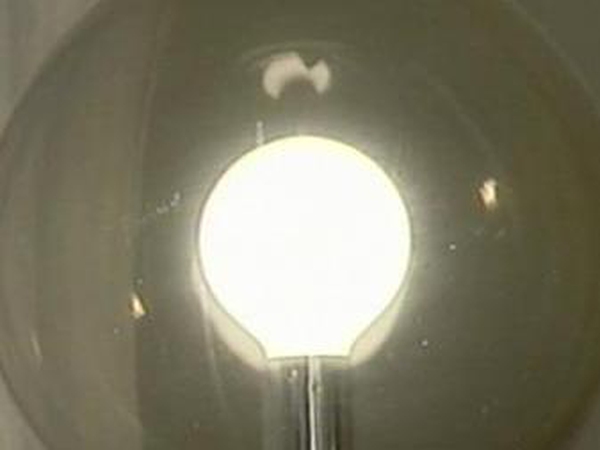