European Union member states have committed themselves to a binding target of 20% for use of renewable fuels such as wind and solar power by 2020.

The German Chancellor, Angela Merkel, whose government holds the rotating EU presidency, described the agreement as ambitious and credible.

It is understood the deal allows flexibility in how each member country contributes to the target as part of a strategy to cut EU greenhouse gas emissions.

There had been strong opposition from some countries, such as Poland, to the proposal.

The deal will mean that European homes, offices and streets will have to use energy-efficient lighting by the end of the decade.

The leaders asked the executive European Commission to come up with proposals for saving power in office and street lighting by 2008 and in homes by 2009.

Yesterday, the heads of government agreed to slash carbon dioxide emissions by 20% - also by the year 2020.

EU leaders were set to endorse a plan for bio fuels to make up at least 10% of vehicle fuels by 2020, but differ over how to open electricity and gas markets to more competition.

Brian Cowen, Minister for Finance, attended the summit along with Taoiseach Bertie Ahern and Foreign Affairs Minister Dermot Ahern. He said the deal recognises that not everyone is starting from the same position. 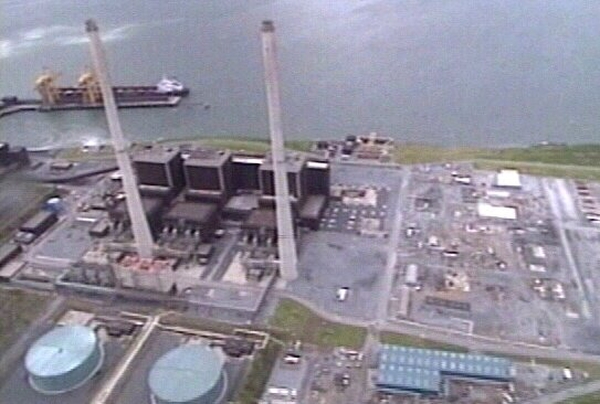