The HSE has said it has started contacting the 97 women whose breast cancer tests are to be reviewed.

Just over 60 women who need to undergo a surgical review of their breast care have been contacted  tonight.

The women have confirmed that they will attend a special clinic at the Midland Regional Hospital in Portlaoise tomorrow, headed by Beaumont Hospital cancer surgeon, Professor Arnold Hill.

The HSE says contact is also being made with 364 women who have been given the all clear following a review of their ultrasound charts.

Meanwhile, Labour and Fine Gael have tabled motions of no confidence in Health Minister Mary Harney.

The motions express concern about disclosures of major failures in cancer services in the Midland Regional Hospital and hold Ms Harney accountable as minister.

The motions will be debated on Tuesday and Wednesday next week.

Speaking on RTÉ's Six One News, Ms Harney reiterated her desire to hold on to her ministerial position.

Ms Harney said she her concern all along has been for the women and she was not going to walk away just as the new strategy for cancer control was about to be rolled out.

Taoiseach Bertie Ahern has said he had total confidence in Minister Harney, who he said was working hard to introduce necessary reforms to the health service.

Speaking this afternoon in Cork, Mr Ahern also said he was sorry for what had happened and he wished that it had not occurred.

The minister confirmed she was not aware of the review of ultrasounds which has led to 97 being called for surgical review.

But HSE statements dating back to 3 September have referred to a review of around 2,500 ultrasounds carried out at Portlaoise.

The Marie Keating Foundation, an organisation set up to raise awareness about the importance of early detection of breast cancer, said recent events have seriously damaged public confidence in the Health system.

Speaking on RTÉ Radio's Morning Ireland, Rebecca O'Malley, who was wrongly told she did not have breast cancer following tests at the Midwest Regional Hospital in Limerick in 2005, criticised the HSE for the delay in informing the women involved.

A special meeting of the HSE Board is being planned for next week, to discuss the management of the breast care crisis at the Midland Regional Hospital in Portlaoise. 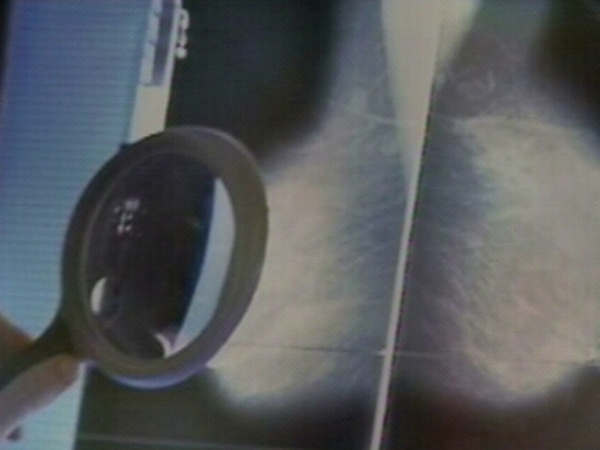 BreastCheck to all regions in 2009