The head of BreastCheck, Tony O'Brien, has said that by the end of 2009 the free cancer-screening service will have been offered to all eligible women, aged 50 to 64, throughout the country.

Speaking at a conference on cancer in Dublin today, Mr O'Brien said the roll-out of the service in the southern and western regions is almost complete and national coverage will begin in the next couple of weeks.

Mr O'Brien said no one expected that the national roll-out of the service, which began in 2000, would take this long, but he insisted that BreastCheck had acted as quickly as it could.

Because the service offers screening over a two-year cycle, it will be 2009 before all women have been screened, he said.

However, the Irish Medical Organisation has said it is a sad indictment of the paralysis in the health system that the national roll-out is taking so long.

The organisation's GP leader, Dr Martin Daly, said that people will develop cancer, get a late diagnosis and suffer, as a result.

At the publication of the IMO's pre-budget submission, Dr Daly said that the government must guarantee cancer services into the future.

Meanwhile, the conference organised by the Irish Cancer Society also heard specialists call for the family cancer risk assessment service to be given a much greater priority in the health system.

Dr Andrew Green, Professor of Genetics at UCD and director of the National Centre for Medical Genetics, said that the current system was mostly reliant on grants with no permanent funding.

He said there were too few nurses working in genetic risk assessment clinics and that the national centre was understaffed.

Hereditary cancer is suspected when cancer is in two or more first degree relatives, on the same side of the family, and these relatives were diagnosed at an early age. 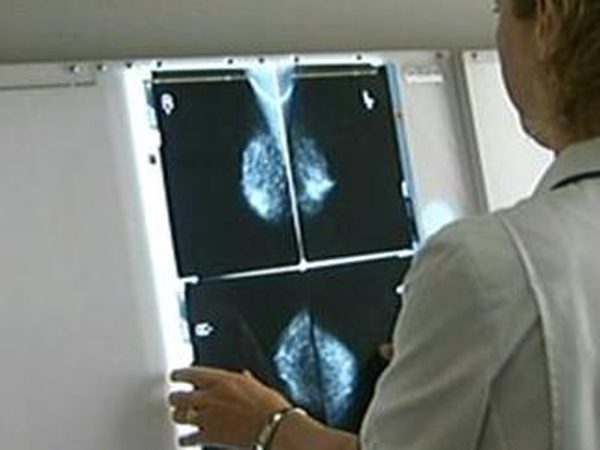