The Taoiseach has said a referendum on the Lisbon Reform Treaty is likely be held in the first half of 2008.

Mr Ahern was speaking at a conference of the Association of European Journalists in Dublin today.

He said it is for each European member state to determine by itself how it will ratify the Reform Treaty, and that Ireland will most likely be alone in holding a referendum.

The Treaty is due to be signed next month and early in the New Year, the Taoiseach said, a referendum Bill will be moved in the Dáil.

He said it is generally accepted that the political system did not engage sufficiently during the first referendum, and that the Government does not plan to repeat that.

He said an information campaign on the issues will begin once the Treaty has been signed and the move towards ratification begins.

Mr Ahern also said the Government is certain that the Reform Treaty is in the interest of both Ireland and Europe. 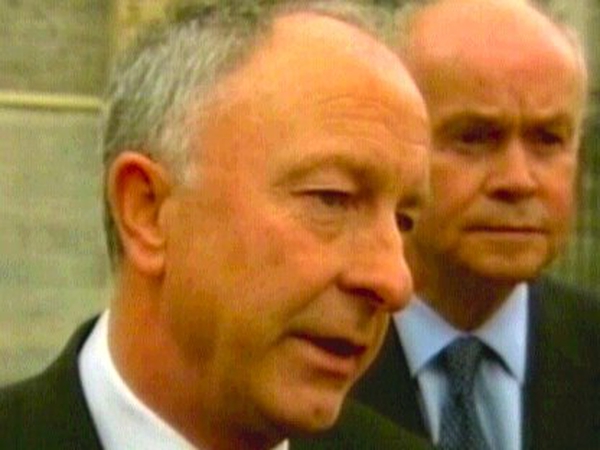