Finland's cabinet has moved to toughen gun laws, two days after an 18-year-old school student shot dead eight people and then himself in the south of the country.

Finland will support an EU measure it had previously contested  which prevent minors from possessing guns. Finnish law currently  allows 15-year-olds to own guns.

Finland has one of the world's highest gun ownership rates,  ranking third behind the United States and Yemen.

However, the new rules could not however have prevented Wednesday's school massacre as the gunman, Pekka-Eric Auvinen, was 18-years-old when he bought his weapon.

Wednesday's incident prompted questions about how Auvinen had so easily obtained a license for the handgun he used. 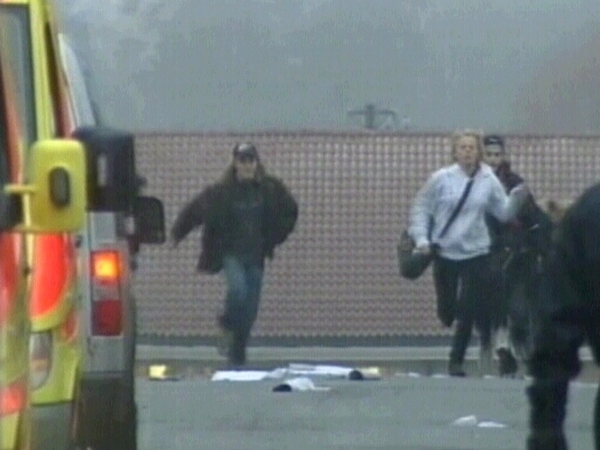