The Supreme Court has ruled that the maximum life sentence may be imposed in rape cases in rare and exceptional circumstances even when there is a guilty plea.

In a judgment clarifying the law on sentencing in such cases, Mr Justice Nicholas Kearns has said the fact of a guilty plea did not mean there must be a reduction in sentence.

Mr Justice Kearns was giving the unanimous judgment of the five-judge court in appeals by two men against life sentences imposed for 'horrific' rape offences.

One man, a former soldier in his 50s had pleaded guilty to 20 counts of sexual offences over an 11-year-period against two of his daughters and four of his nieces when they were young children.

The second man, a farmer from the west of Ireland, pleaded guilty to ten sample charges of rape and two of sexual assault against four of his daughters between 1976 and 1996. 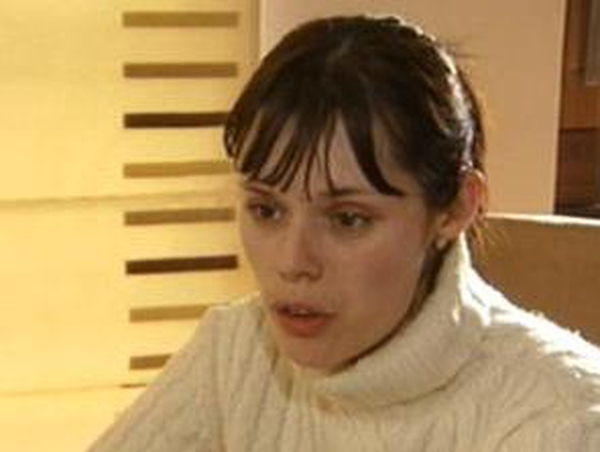 Calls for sentencing guidelines for rape