Fifty-nine members of the Garda Reserve have graduated from the Garda College in Templemore this afternoon.

Speaking at the graduation ceremony, Minister of State and local TD, Maura Hoctor said that the Government is committed to increasing the number of Garda Reserves to make up 10% of the force by 2012, as outlined in the programme for Government.

One Garda Reserve, Bride Raggett from Kilkenny, said that she felt that the country is becoming less safe, and said that she wants to play her part in changing that trend. 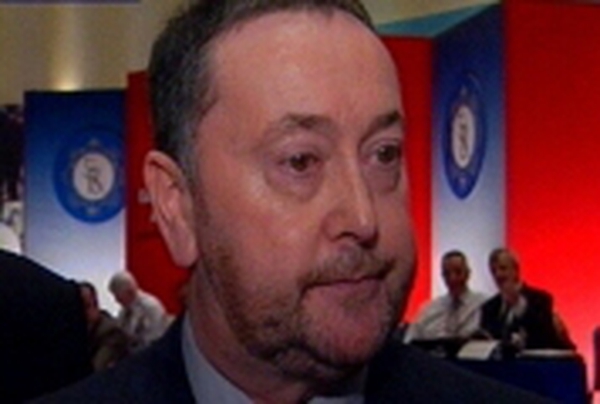