The Catholic Primate of All Ireland, Archbishop Sean Brady, has told survivors of abuse that he cannot adequately apologise to them.

Preaching at a Mass of Remembrance in Cork for former residents of industrial schools, he said that the most important thing for the Church is to change its culture and listen more humbly to others.

He said the Church is earnestly trying to do everything in its power to cherish and safeguard children.

Archbishop Brady also challenged the former Taoiseach Garret Fitzgerald's claim that the celibacy of bishops contributed to their cover-up of clerical sexual abuse.

The Catholic Primate told the sixth Commemoration of former residents that he was pleased that one of his first duties as Cardinal-Elect was to celebrate the mass organised by the Right of Place organisation at St Josephs Church in the suburb of Wilton. 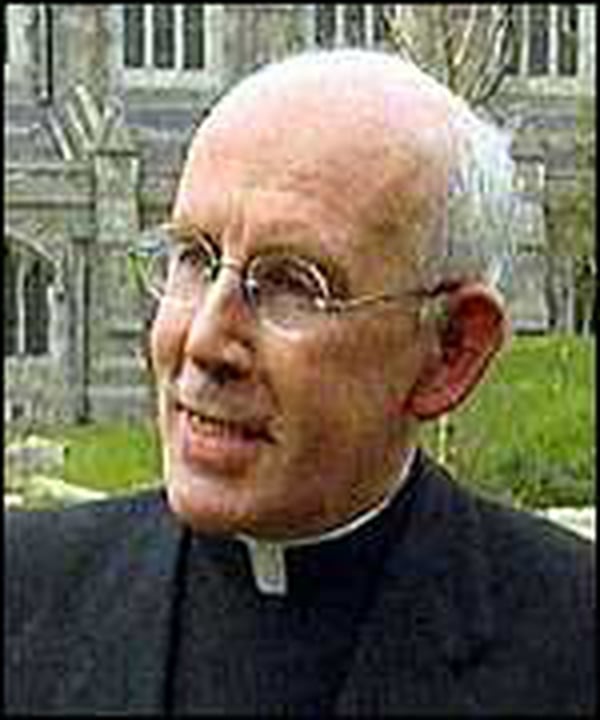