The findings of a research study has indicated that there is a human trafficking problem in Ireland.

The study carried out at NUI Galway claims several women were trafficked into Ireland for the purposes of sexual exploitation between 2000 and 2006.

The research was carried over a two-year period and involved a survey of agencies and organisations working in areas of prostitution, violence against women and migration in Ireland.

The Government has consistently rejected the suggestion that there is a significant problem with human trafficking.

However this report claims that 76 women were trafficked into the sex trade in Ireland from Eastern Europe, Africa, Asia and South America during a six-year period.

It uncovered the story of one woman who was found by gardaí in a private brothel in Sligo and who was thought to have been trafficked. The woman was brought to Mountjoy Prison.

The criminalisation of the victim of a serious crime has been strongly criticised in the report. Its authors have called for trafficked women's needs to be prioritised in the Government's Human Trafficking Bill, which was published last Thursday.

One of the report's authors, Dr Gillian Wylie of Trinity College, has said the debate on whether there is a trafficking problem is no longer valid, she claims evidence of the problem has been clearly signposted in this research.

Ruhama, an organisation that provides support for women who are involved in prostitution, has called for the establishment of a Garda National Vice Squad.

It says this would be a pro-active way of carrying out surveillance and gathering intelligence about what is happening within the sex trade in Ireland.

Ruhama says the problem is not confined to Dublin, or other large urban centres, and says it has encountered women who have been trafficked to small rural areas. It has launched a multi-lingual leaflet campaign this week in co-operation with gardaí. 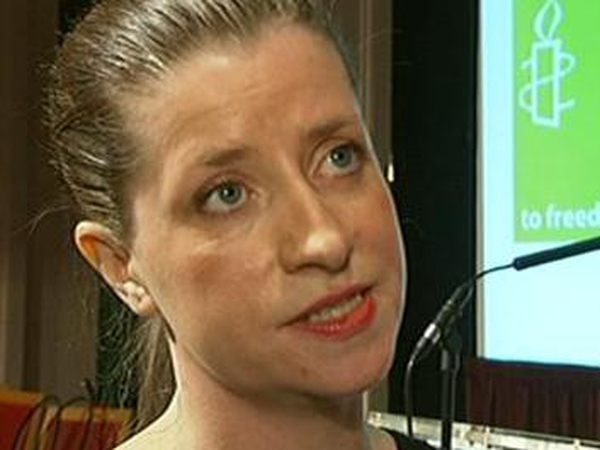