The Taoiseach and other EU leaders are expected to agree a new treaty at their summit in Portugal today.

The reform treaty will replace the proposed EU constitution, which was defeated in referendums in France and Holland.

There are just a handful of very minor issues in the reform treaty awaiting decision by the EU leaders when they meet late this afternoon. More than 99% of the text has been agreed in bilateral and expert group talks over the past few months.

The reform treaty keeps the main changes proposed by the failed constitutional treaty, such as a new system of majority voting for member states, a stronger foreign policy representative and a full-time chairman of the European Council.

The treaty is also intended to speed up decision making by using majority voting instead of unanimity in about 50 additional areas, including police and judicial co-operation. Last week the Government decided to follow the British and opt out of this area, only joining in on a case-by-case basis.

The treaty will be put to a referendum in Ireland next year. 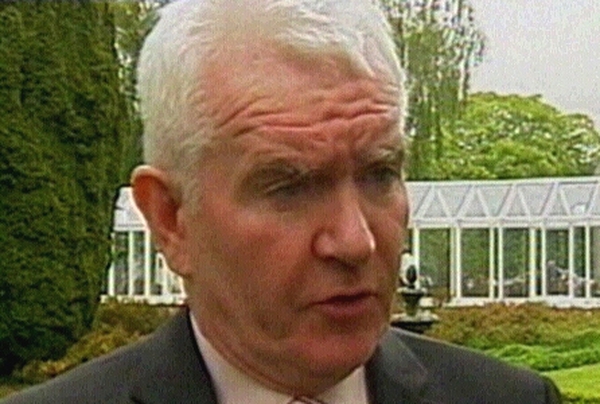