The Irish Congress of Trade Unions has said it will campaign for a no vote in a referendum on the new EU treaty unless the Government endorses the EU charter of Fundamental Rights.

ICTU president Peter McLoone said it would be an outrageous moral lapse if the Government failed to legislate to improve workers' rights following a recent Supreme Court ruling in a case involving Ryanair.

Mr McLoone was speaking at ICTU's delegate congress in Bundoran, the theme of which is 'Equality for all'. 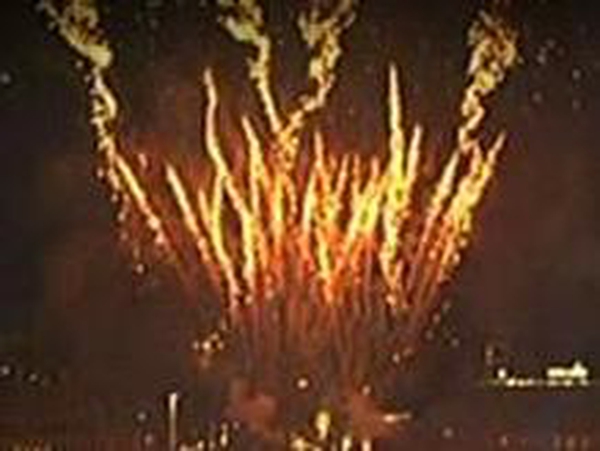